Nothing says 21st century like a Drone and a McLaren squaring off in a race throughout the streets of Dubai. The video, which looks more like a clip from a video game than real life, features a beautiful white McLaren 650s speeding through neon gates on a scenic night in brightly lit Dubai.

The video is a promotion for the World Drone Prix, which is taking place between March 7th and March 12th in Dubai. The World Drone Prix is an event put together to showcase the best drone racers in the world as they compete for cash and prestige in a likely up-and-coming sport.

The Drone won the race, but because of the nature of the video, that’s what everyone would expect. The real question is, what would happen if the two squared off in a real race? Would you put your money on the McLaren?

Check out the video below. 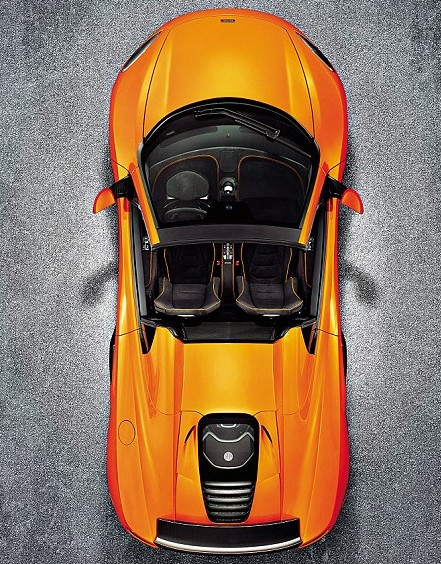