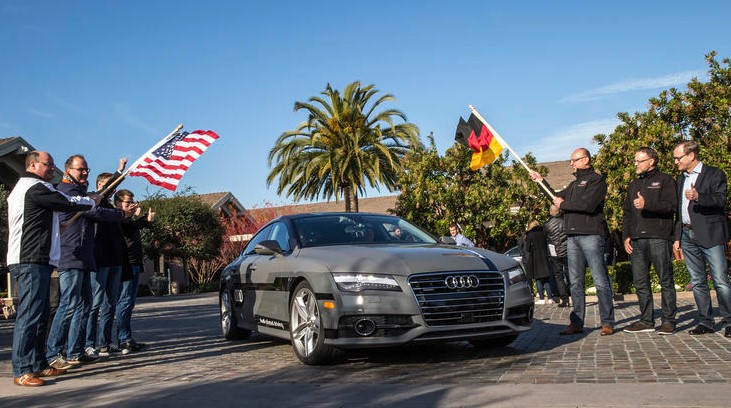 One thought on “Jack – The Self Driving Audi”