Porsche never seems to disappoint, especially not with the brand new 2018 Porsche 718 Boxster. Equipped with a 4-cylinder turbo 2.0-liter engine and a 6 speed manual transmission, this Porsche packs a lot of power. When you are behind the wheel of this beauty, you will be able to experience the 300 horsepower and 280 pound-foot torque. Maybe even test out for yourself if the 0-62mph time is really just 5.1 seconds.

Along with its speed and power, when driving the Boxster, you’ll notice its excellent handling. As for aesthetics, there is an option to feature a high gloss black colored spoiler in the back of the vehicle, making the rear of the car really stand out. The stitching in the interior has also changed and includes high contrast colors, making this feature one of the Porsche’s “wow” factors. You will truly be riding in style when it comes to the Porsche 718 Boxster.

If you are one to take road trips with your newest sportscar like the Porsche 718 Boxster, cargo space will not be a problem. This model has cargo space both in the front and rear. Other great features of this car which you can find at THE COLLECTION in Miami are its 18-inch alloy wheels, parking camera and sensors and its comfortable sport seats.

Ugo Colombo is the owner of THE COLLECTION, a luxury car dealership located in Miami, Florida.

The Porsche Macan can be found on the roadways and in the driveways of Porsche enthusiasts all over the country. This vehicle quickly became one of Porsche’s best-selling from the start. Now, the 2018 Porsche Macan is at THE COLLECTION. One of our favorite models, this particular crossover can be found in the sophisticated Volcano Grey Metallic finish–and slide blades painted Lava Black.

The engine is a 2.0-liter turbocharged inline 4 with 252 horsepower at 5,000-6,800RPM. The exterior is fully galvanized with an integrated frame and four door side impact protection to help keep you safe, even when hitting high speeds. Another feature of the interior of this machine is the climate control system. The air filters are made with active carbon so that you can breathe easily even with pollen in the air outside.

Ugo Colombo is the owner of THE COLLECTION in Miami, Florida. 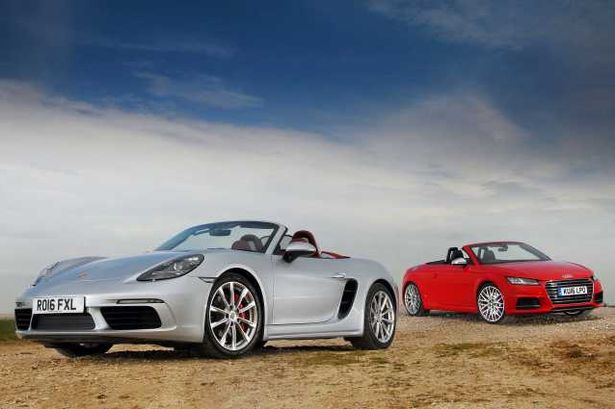 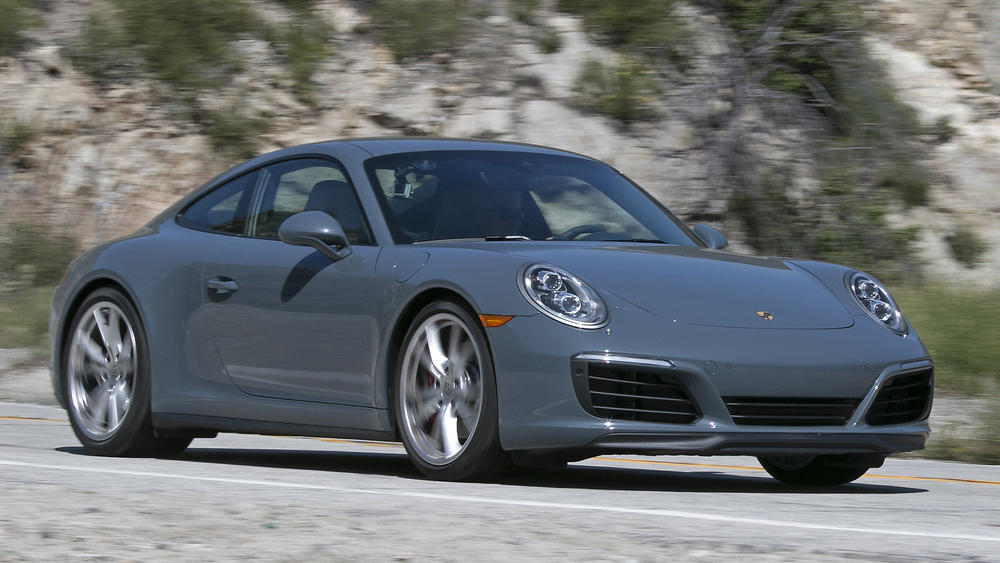 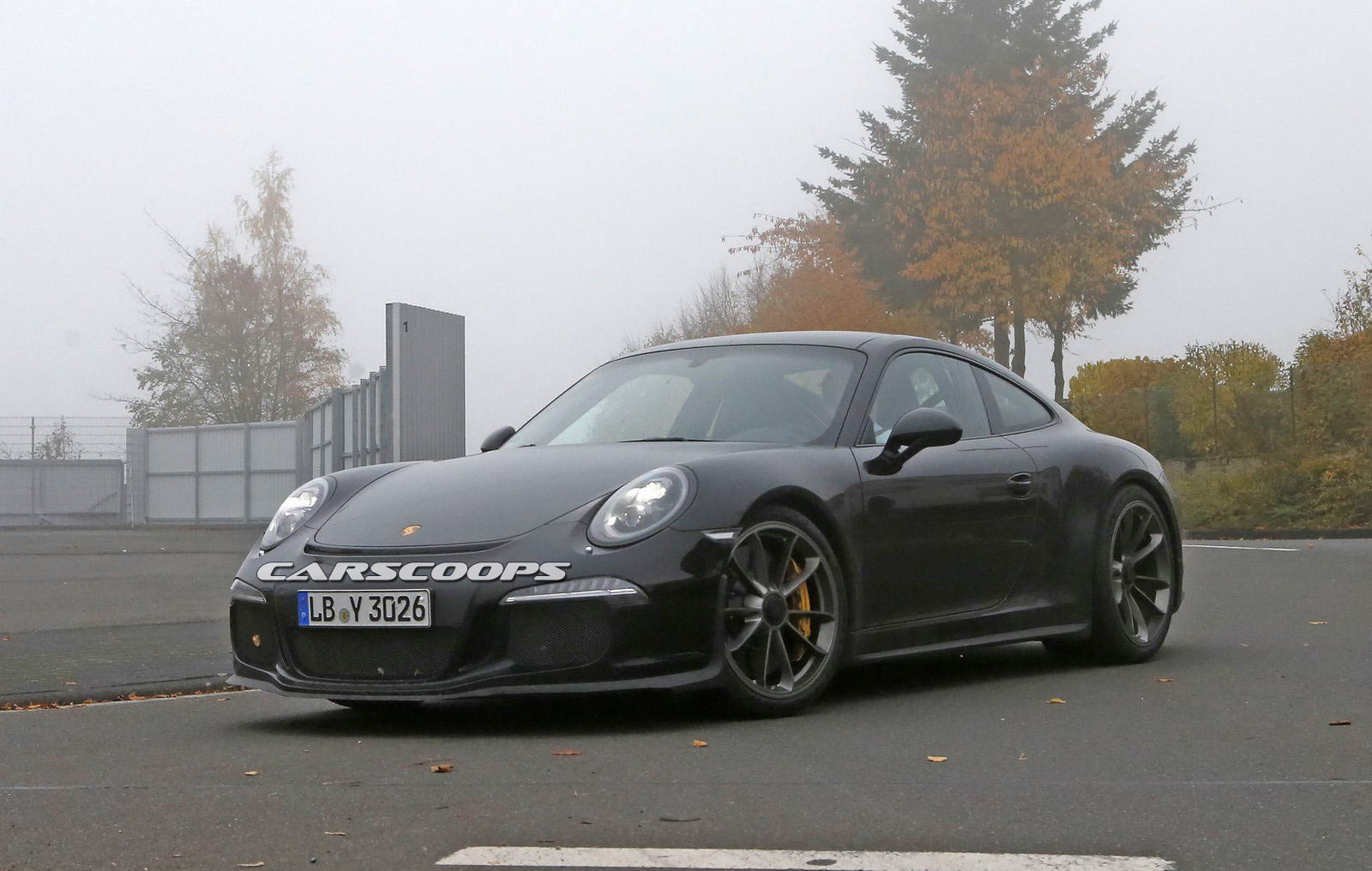 Many folks are saying Porsche stole the Frankfurt Motor Show this year with its very promising Mission E concept, a sporty and fully electric sports sedan.

While it previews a rival to the Model S, it looks closer in size to a Model III, the upcoming smaller Tesla sedan – but given that the latter is said to start from around $35k the Model S will be its target when it materializes into a production car down the road.

However, it’s not the fact that it’s electric, all-wheel drive and retro-futuristic on the inside. It’s actually all about the styling.  The front mirrors the well-styled 918, while the back is all 911 in a way never thought possible on a four-door sedan.

Porsche’s Concept Study Mission E also has its share of futuristic features. For example, the dashboard is divided into two levels with the upper layer containing the driver’s display. In-between the two levels is a holographic display that extends far into the passenger’s side. It shows individually selectable apps, which are stacked in virtual space and arranged by priority with a three-dimensional effect. The driver – or passenger – can use these apps to touch-free control primary functions such as media, navigation, climate control, contacts and vehicle. The desired symbol is activated by gestures that are detected by sensors. A grasping gesture means select, while pulling means control. Moreover, driver or passenger can use a touch display on the center console to control secondary functions such as detailed information menus.

Read more about Porsche Concept Study Mission E and watch the video below: 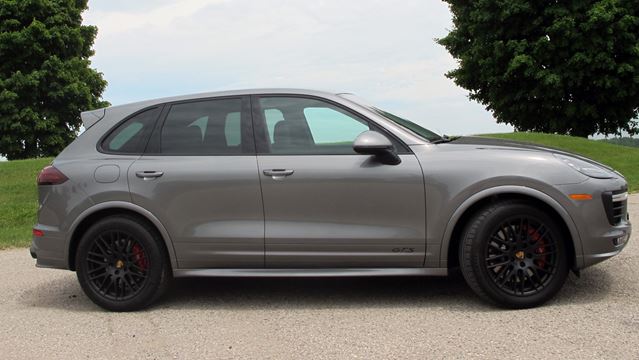 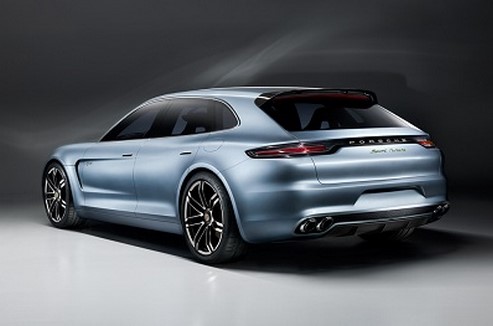